Wherever the art of medicine is loved, there is also a love of humanity. — Hippocrates

Dr Sarah Davies has expertise in all types of musculoskeletal injuries, including sporting, dance and occupational trauma. She became interested in understanding movement whilst undertaking a Masters Degree in Classical Acting at the Central School of Speech and Drama in London. She subsequently completed her specialist medical training in Sport and Exercise Medicine in 2012, by which time her interest was well and truly focussed on joint and musculoskeletal preservation.

As a Consultant, Dr Sarah has worked with British Athletics, and at the London 2012 and Rio 2016 Olympics and Paralympics, until 2017. Throughout this time, she was based at the English Institute of Sport, where she enjoyed roles of Chief Medical Officer for Paralympics in British Athletics and in GB ParaShooting. In 2017, Dr Sarah joined the Royal Ballet School and in 2019, the Royal Ballet Company in London. In these environments, she looks after dancers from their developing years throughout their careers, to optimise dance performance and to manage injuries and illnesses.

Dr Sarah has published work within the field of SEM and is an examiner for the membership exam for the Faculty of Sport and Exercise Medicine (FSEM UK). She enjoys maintaining her fitness in the gym, focussing on strength and conditioning and yoga, as well as triathlon and winter sports. 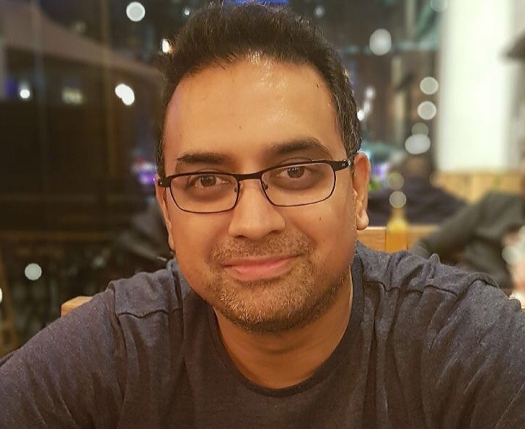 Dr Robin Chatterjee is a specialist doctor in Musculoskeletal, Sport & Exercise Medicine. He has a particular interest in bone, muscle or joint pain of unknown cause, where he explores the role of sleep, hormones, diet & nutrition and stress & mental well-being as factors responsible for the pain.

Prior to his career as a specialist, Dr Chatterjee has worked as a GP, as well as in Emergency Care, Anaesthetics and Intensive Care Medicine for several years. Within these roles, he has had the privilege of working as a frontline doctor in terrorist attacks; memorably acting as a BBC Correspondent during one particular terror attack in Thailand.